Elegance is an attitude.  – Longines 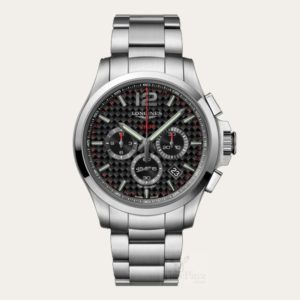 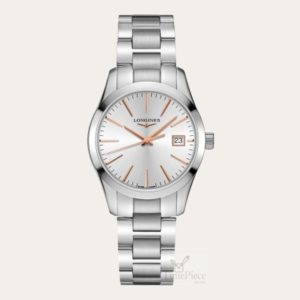 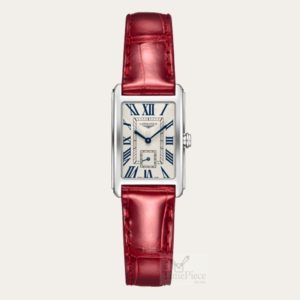 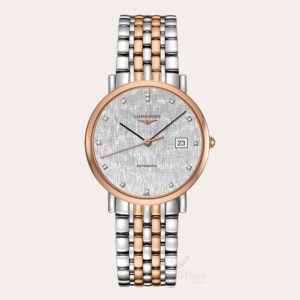 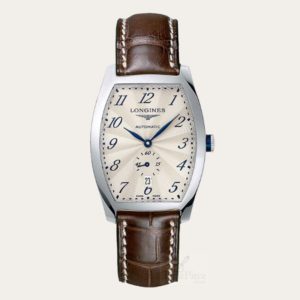 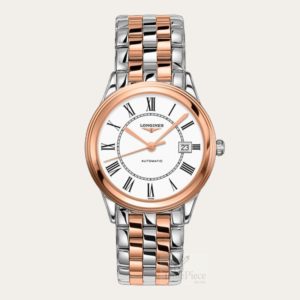 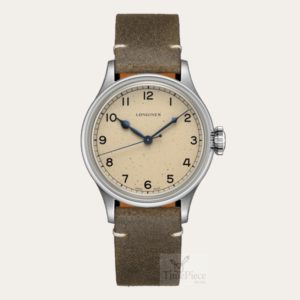 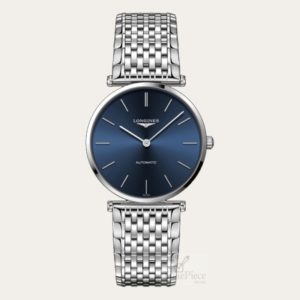 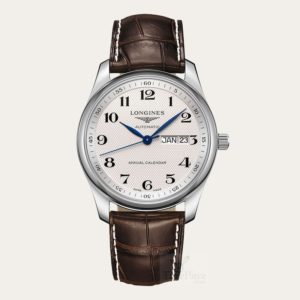 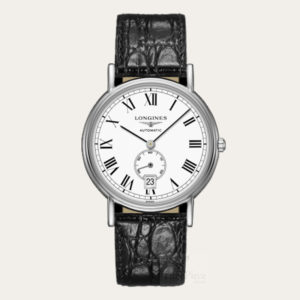 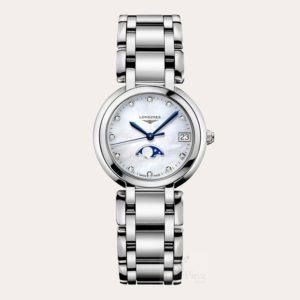 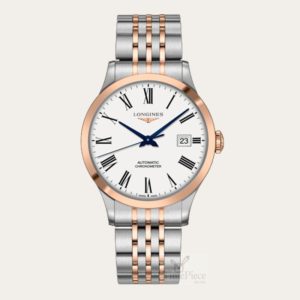 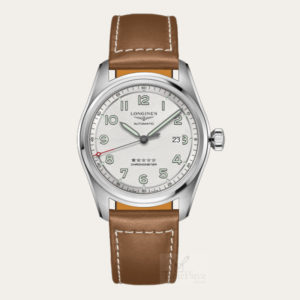 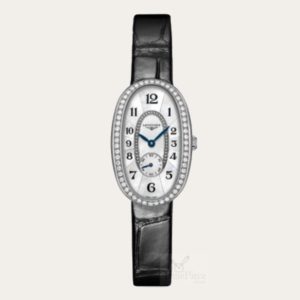 Longines is not only a pioneer within the watch industry, but also the timekeeper who recorded and officialised histories when mankind achieved its many firsts. Picture a horserace in America back in the 1880s, where bettors, race horse buyers, and riders with pocket watches in their hands, featuring Longines first chronographs. Imagine Prince Luigi Amedeo of Savoie, Duke of the Abruzzi, during his 1899 Arctic expedition. Longines was there. After being named the official supplier for the International Aeronautical Federation in 1919, highly accurate navigation instruments developed by the watchmaker were used to time new records set. 1927, basing on the ´Weems System of Navigation´, the watchmaker and US Navy officer Philip Van Horn Weems developed a rotating disc watch, enabling navigators to synchronise the second hand with a GMT signal. Fast fowarding to 1964 when Donald Campbell was aboard his high-speed Bluebird II car, racing across Lake Eyre in Australia. The Chronocinegines created by Longines recorded the time and the images when the world land speed record of 648.565 km/h was set.

1832 till 2017. How long is 185 years? In order to stay strong for 185 years, the watchmaker never stopped achieving new highs and winning many wards in the meantime. The first Longines LCD winning the important IR100 award in 1972, and the world´s slimmest timepiece to break the 2mm barrier in 1979, are only a few of the achievements to name.

Since launching the Conquest in 1954, the elegant Flagship collection in 1957, Longines continues to display its elegant and classic signatures in the ultra-thin La Grande Classique, the barrel-shaped Evidenza, and the Master Collection composing entirely of models with mechanical movements. Not forgetting its roots in the sports arenas, the manufacturer launched its Sports collection in 2007: HydroConquest, Conquest, GrandeVitesse, and Admiral. Its classical elegant ladies collections DolceVita, PrimaLuna, and Symphonette made no effort in winning hearts.

Elegance is an attitude. Longines has demonstrated so for 185 years. They need no say more. 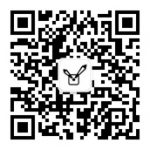